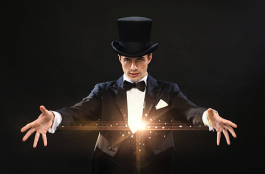 For many people, magic tricks and illusionist shows are associated with bygone eras and outdated performance venues. While 21st-century magicians don’t have as broad of an appeal as they did for much of the 20th-century, the audience of passionate viewers of magic shows is as vibrant and vivacious as ever, with an incredible amount of engagement from those who do delve into the wonders to be found on the live stage.

While magic shows are not as common in local theaters, performances in major venues regularly sell out, and street magicians are able to attract and delight just as many, if not more, fascinated onlookers as any other time in the last one hundred years.

The greats of 21st-century magic are some of the most daring and inventive performers to ever take the stage, following the traditions of those who immortalized the art of illusion decades before them.

In 2018, so many people are missing out on one of the most entertaining, enlightening, and mentally engaging types of live show available simply because the trappings of the art have fallen out of style. If anything, many people are now drawn to mobile phone and online entertainment in the form of videos, games, and gambling.

In truth, the coming year could prove to be one of the most exciting years of magic performances ever, especially if you’re aware of some of the best artists in the business:

Penn Jillette and Teller are one of the most iconic modern magic performance duos, most famous for performing regularly at their home venue, the Rio Resort and Casino in Las Vegas. Penn’s bombastic sense of humor and showmanship contrasts surprisingly well with Teller’s silent miming and faux-timidness.

This duo, however, isn’t just a set of excellent showmen; they are also two of the most innovative and influential performers on the modern magic scene. 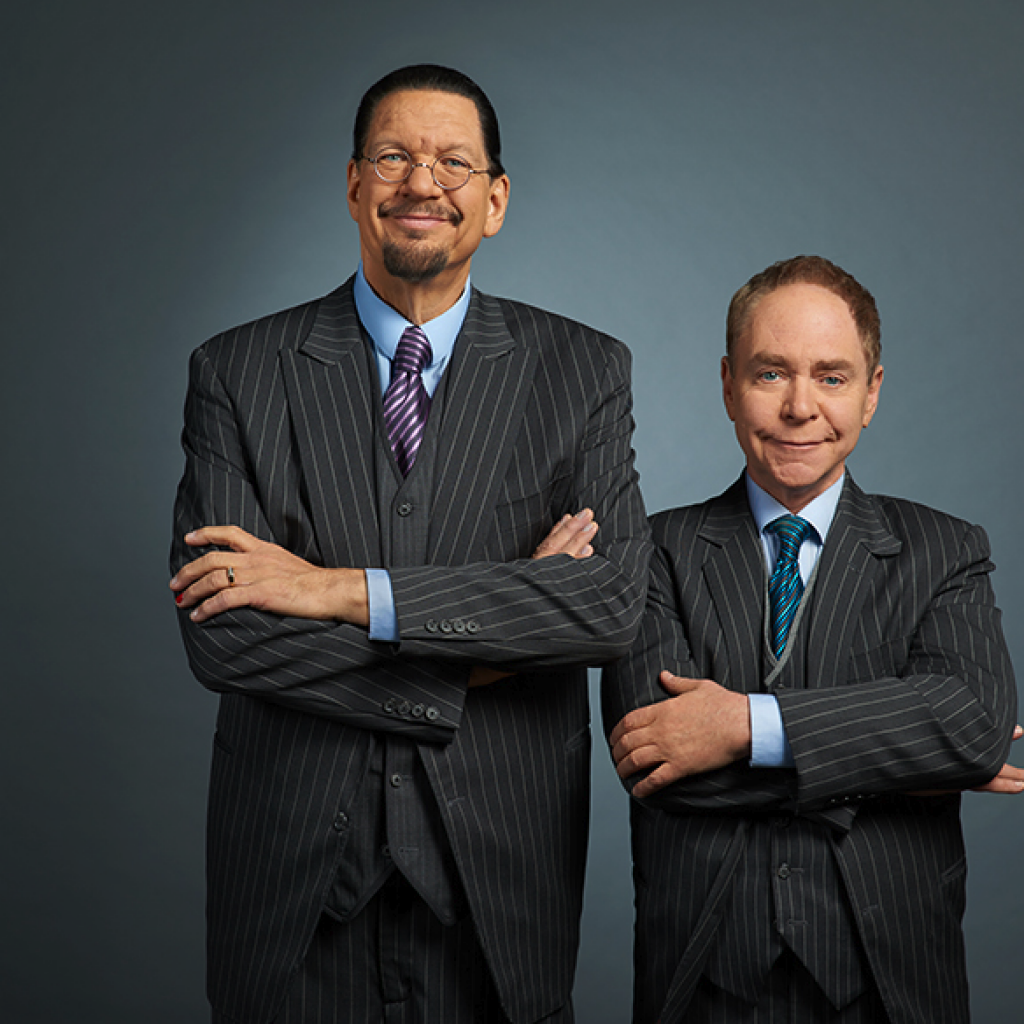 Their most famous trick, the “magic bullet,” has yet to be decrypted or duplicated by any other performance group of magicians. It begins with Penn and Teller standing on opposite sides of the stage with a pane of glass between them.

An audience member is called to the stage to sign both the brass and the projectile of a bullet, inspect the stage, and then deliver the bullet to the other member of the duo who loads it into a gun. On the opposite side of the stage, one of the magicians (usually Penn,) stands with a helmet on his head while Teller takes aim.

The gun fires through the glass pane and Penn catches the bullet in his mouth, signature intact, separated from the casing on the other side of the stage, ejected from the gun.

The signed casing and the signed projectile have ended up on opposite sides of the stage without the two magicians ever having interacted during the act, and the pane of solid glass between them shattered completely.

Penn and Teller aren’t only recognized for their amazing act, though. They’ve also undertaken considerable efforts to seek out and support rising talent in the field of illusionism. Across multiple seasons of their “Fool Us” television series and multiple documentaries, the duo has traveled the world hoping to find and encourage young magicians.

Another amazing Vegas performer, Mac King has been in the business since the early 80s, taking the Las Vegas magic scene by storm and making Harrah’s Las Vegas Casino famous for his shows.

His shows appeal to families, often involving tricks with pet goldfish and easily located household items. He often teaches minor magic tricks to kids that come to his show, and he is known for inventing a handful of easy-to-learn tricks that are difficult for onlookers to decipher.

Hailing from rural Kentucky, he themes his shows around back-country, rural imagery and campfire stories, with one of his books of magic tricks being titled Campfire Magic with the intent to provide kids with incredible tricks that can be performed with improvised materials at a moment’s notice. 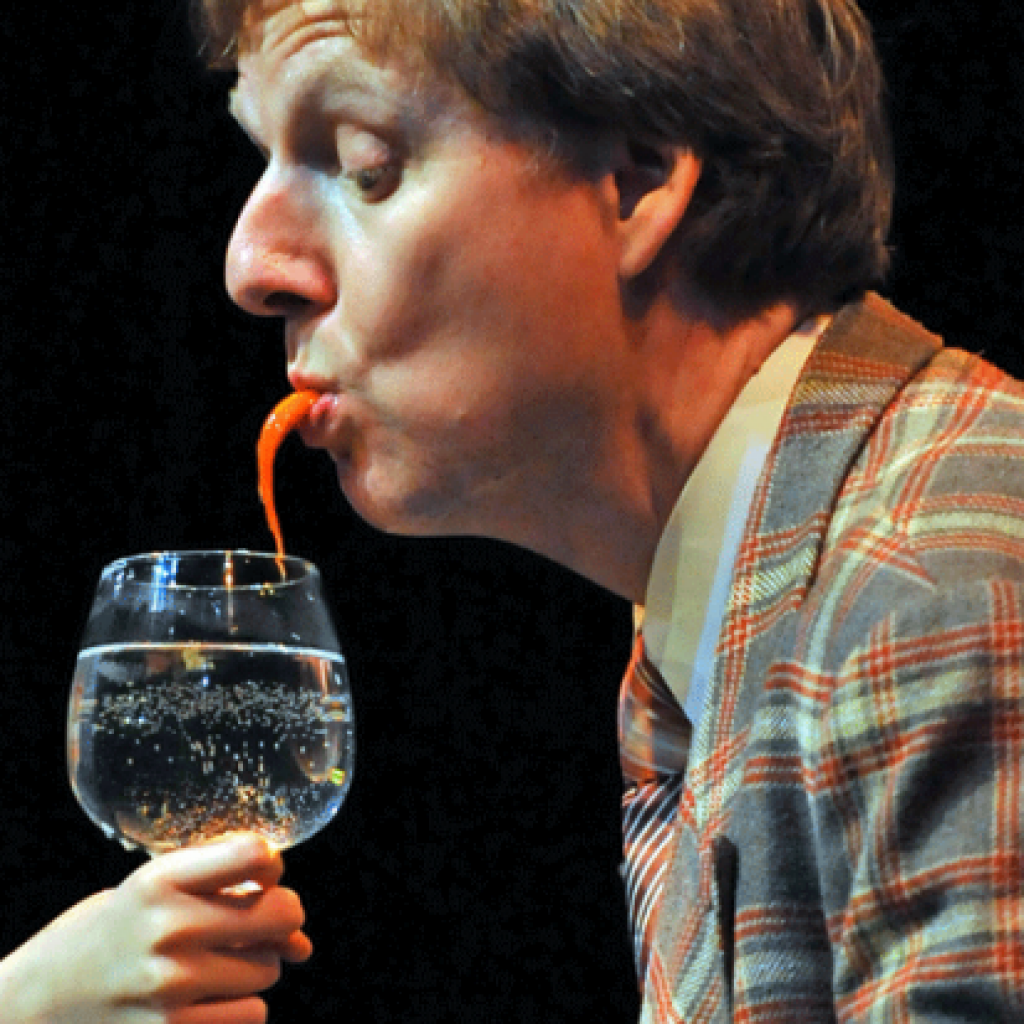 King is also known for being one of the most gregarious of the Vegas performers, spending time with his audience after every single show at Harrah’s. He is frequently mentioned by other magicians, including Penn and Teller, as a major influence and one of the most skilled illusionists on the strip.

One of his most famous tricks involves an iconic, cartoony raincoat that he uses to almost instantaneously disappear from the stage and appear behind the audience, entering from the main doors of the venue, often to the absolute awe of the crowd.

Magic is one of the most incredible and skilful performing arts ever invented, and it shouldn’t go under-appreciated simply because television networks no longer run magic shows on primetime.

There is a world of inspiring performances to discover, and I’d encourage anyone who hasn’t seen one of the Vegas masters of magic to do so as soon as possible. While nothing beats the live show, most major magicians have their shows online, and, even better, online in high-definition!

And What of the Greatest Illusionist, the Magic 8 Ball

If you are creating a list of great illusionists then surely you can’t forget the Magic 8 Ball. A household name in the magic industry 😉 Learn all of the most famous magic 8 ball sayings right here! 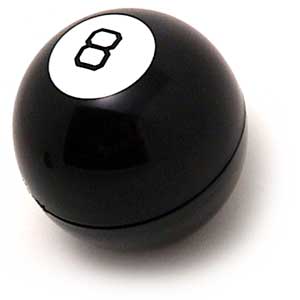